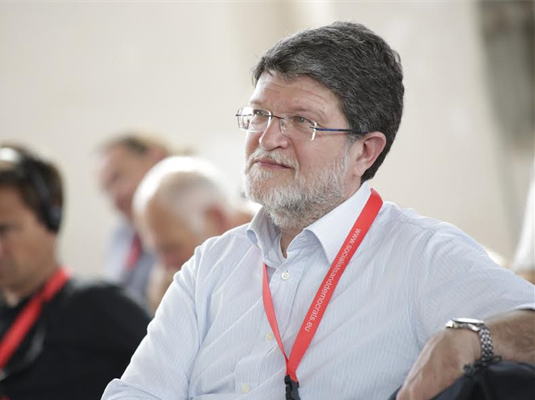 At the initiative of theater and drama representatives. MEP Tonino Picula sent a request to the European Commission, about the announced ban on tungsten lighting in theaters. He asked ansition period be extended from two to ten years or that stage art is still treated as an exception.

Representatives of theater and drama institutions have contacted MEP Picula regarding amendments to Regulations (EC) NO 244/2009, (EC) 245/2009 and (EU) NO 1194/2012 on eco-design requirements, and (EU) NO 874/2012 on energy labeling requirements for lighting products. According to the amendments specified in the title of the question, from September 2020, tungsten lighting is expected to be prohibited in theaters and currently used lights with filament would have to be replaced with LED lights.

"The new Directive will affect the theater industry in several ways. The period of two years renders it impossible for technical staff to be educated on usage of lighting technology new to theaters. At the same time, the financial burden resulting from LED light sources, being three to four times higher than classical lighting, would be impossible for industry to bear without significant negative effect on the quality of production. In addition to financial and organizational consequences of possible ban on so-called „tungsten“ lamps, there is also the professional one. The tungsten theatrical lighting, the discharge bulb, and the LED sources are different in the way they reproduce color of the scenography, costumes, and human faces. The theatre industry agrees that LED technology cannot replace the tungsten lamp, as the result would be poor theatrical design and poor theater productions. Taking into account previously mentioned arguments, is Commission planing to extend the adaptation period or to adopt an exception from these Regulations for stage art?", MEP Picula wrote.