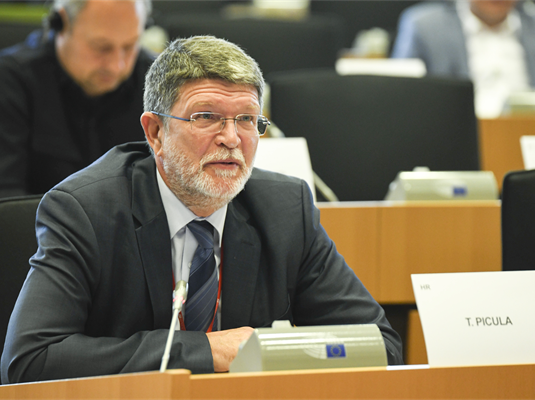 "No peace plan can succeed if it does not have the support of all involved in the conflict. And the way this plan was arranged, mostly talks about political weaknesses of the two leaders who presented it. The plan is an expression of the unilateral policy of the current US administration and chronic rejection of multilateralism. Let's remember the Paris Agreement, Kurds and roles in Syria, agreements with Iran, etc.

Certain elements that are presented as big concessions are actually already agreed during earlier negotiations and attempts of finding a solution. Of particular concern are the parts of the plan relating to the Jordan Valley and parts of the West Coast. This proposal only demonstrates the depth of differences between the opposing parties page. Everyone involved should refrain from unilateral moves and to be genuinely involved in genuine negotiations to find a lasting solution", MEP Picula said in his speech in Strasbourg.

See the whole speech on the link.