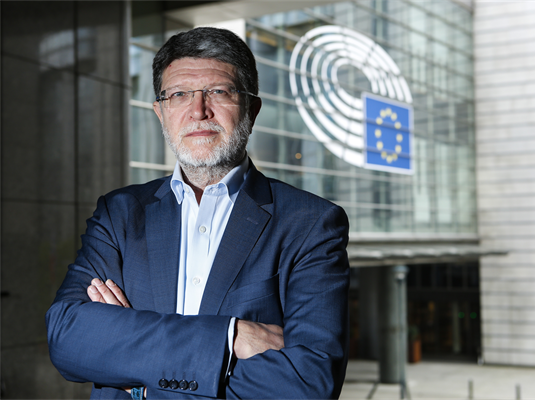 EU-UK negotiations are based on four fundamental freedoms, and citizens' well-being and rights must remain in focus, Picula told at a plenary session in Strasbourg.

"The European Parliament must make clear its priorities for future relations with the United Kingdom. Is any and what kind of agreement possible by the end of this year?

We should make it clear that no country outside the Union can enjoy the same rights as EU Members. Negotiations are based on four fundamental freedoms, and the well-being and rights of EU citizens in the UK and vice versa. must remain in the focus.

In the context of foreign affairs and defense, I hope that the UK, as a permanent member of the Security Council and NATO, will continue to share our goals and values ??with us. The same applies to joint civilian-military missions, sanctions compliance, agreement with Iran, and arms control and non-proliferation agreements.

I hope that, as we did during these negotiations, we will maintain the unity successfully achieved in the Brexit negotiations.

Thanks again to our British colleagues for their work and contribution to European standards, which have improved quality of life for our citizens", said Picula in the debate on new partnership with the United Kingdom of Great Britain ad Northern Ireland.

See the video for the whole speech.