Croatia is a step closer to the Schengen 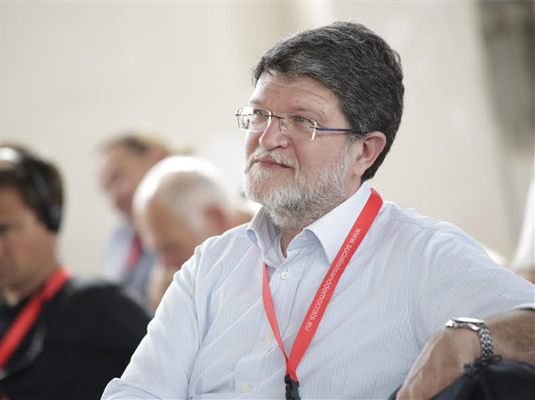 The European Parliament voted a draft decision on the application of the provisions relating to the Schengen information system (SIS), which is a very first step towards the lifting checks at the EU internal borders to Croatia.

"Voting for this report we are one step closer to Schengen. I believe that Croatia will soon become a part of the common Schengen area without border controls because we fulfil the prerequisites that are required for that", said MEP Tonino Picula in Strasbourg.

The Council referred the present draft decision concerning the application of the provisions relating to the Schengen Information System (SIS) in Croatia to the European Parliament. These provisions shall only apply pursuant to a Council Decision, after consulting Parliament and after verification in accordance, through the Schengen evaluation mechanism, that the conditions for the application have been met in the Member State concerned. The Council is only able to take such Decision after Croatia has made the necessary technical and legal arrangements, including relating to data protection, to process SIS data and exchange supplementary information.

"Accordingly, a Schengen evaluation to verify the level of data protection in Croatia was carried out in February 2016. Following the positive opinion of the Schengen Committee on October 2016, the Commission adopted, by means of Commission Implementing Decision, the evaluation report confirming that a satisfactory level of data protection is met", emphasized Picula.

Picula was appointed this week, on behalf of his group S&D, shadow rapporteur on 2 opinions of the Committee on Foreign Affairs (AFET) for Schengen, which means that he will be able to closely participate in each step related to the admission of the Republic of Croatia in Schengen.