EU should use “smart power” 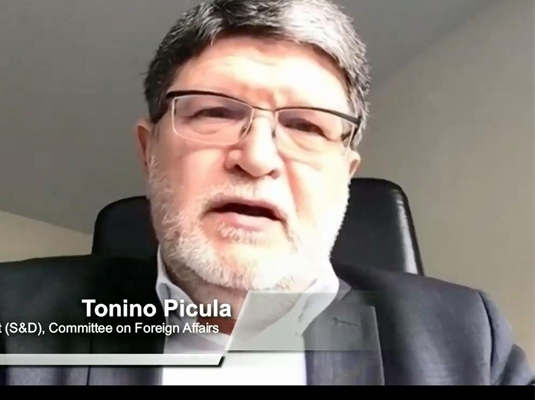 Tonino Picula, discussing the opportunities and challenges that new circumstances bring to the EU and the UK, pointed out that the United Kingdom has been a member of the Union for several decades and has significantly contributed to its development. "There is no doubt, we were stronger together," the MP concluded. He said the EU-UK Trade and Cooperation Agreement has ensured the flow of goods without quotas and customs duties for those products that meet the rules of origin, but that does not mean there are no difficulties. "The volume of exports passing through British ports to the European Union fell by 68% in January compared to the same month last year," Picula quoted British media.

Speaking about the foreign policy aspects of Brexit, he pointed out that with the departure of the British, the Union lost a country that is a permanent member of the UN Security Council, has excellent diplomatic capabilities, and is a nuclear power. "As a unique and most important project in the history of the continent, the EU will need to renew its global role," Picula said, adding that he would like the Union to use more smart power than soft power in the first half of the 21st century.