Picula prevents report allocation to far-right in the EP 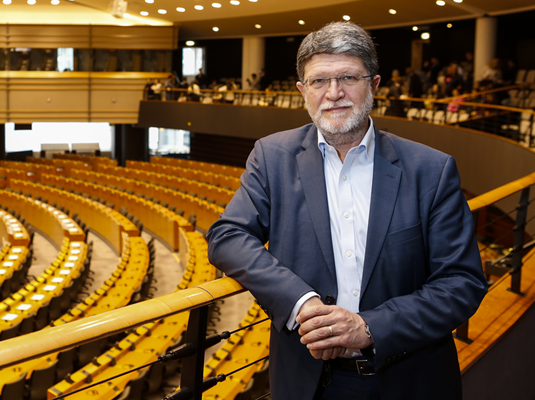 Pro-European forces need to take responsibility and counter the silent march of the far-right, Picula emphasizes.

Croatian MEP and the Coordinator of the Group of Socialists and Democrats (S&D) in the European Parliament's Committee on Foreign Affairs Tonino Picula in this week's vote prevented the group Identity and Democracy, comprising of the members of the far-right, to receive its first report in the Committee.

Members of the ID requested to be given the report “Arabian Peninsula: challenges and perspectives”, and although the assembly of the coordinators granted the request, Picula, on behalf of Socialists and Democrats asked for voting on the assignment of the reports in the Committee for Foreign Affairs.

Picula assesses that the nationalist, far-right members of the ID in the European Parliament are working continuously on disintegrating European institutions under the guise of the so-called sovereignty, frequently being in the positions that are compliant with the workings of geopolitical adversaries of the European Union, which is no coincidence, Picula estimates. As opponents of the enlargement of the European Union, members of the ID recently endorsed the inciting of the conflict in Montenegro as a result of discussions on the ownership of the sacral buildings of the Orthodox Church in that country. They are constantly supporting anti-European political options on Western Balkans.

Henceforth the Committee on Foreign Affairs is the only in the European Parliament that has not granted the members of the far-right to receive a report. Core values of the European Union will be faced with even greater constraints if our cordon sanitaire towards far-right continues to succumb. Pro-European forces need to take on the responsibility and counter the silent march of the far-right, declared Picula.