Against abuse of religion for political purposes in Montenegro 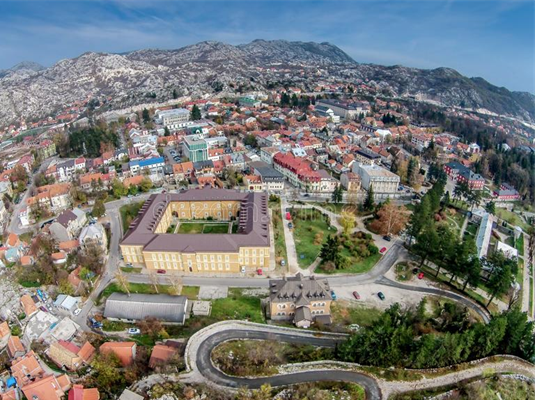 In a joint statement, Picula and Bilchik urge the Montenegrin political leaders to minimize tensions following the enthronement of the Metropolitan

“We categorically condemn all violent acts that occurred both on Saturday and Sunday in connection to the inauguration of Joanikije II. Montenegro should uphold fully its obligations to defend the right to freedom of peaceful assembly and freedom of speech, while also respecting a variety of religious rights of its citizens”, Croatian MEP and the European Parliament’s standing rapporteur for Montenegro Tonino Picula and Vladimir Bilchik, the president of the Delegation to the EU-Montenegro Stabilization and Association Parliamentary Committee, issued in a joint statement regarding yesterday’s violence in Cetinje in Montenegro.

"Montenegro is an EU candidate country where political and religious leaders have a particular responsibility to reflect in their decisions on overwhelming support that Montenegro’s citizens give to EU accession. We urge all stakeholders to contribute actively to lowering tensions in the society and to upholding Montenegro’s commitment to a modern, democratic, multi-confessional and multi-ethnic society. Political instrumentalization of one’s religious beliefs is not compatible with Montenegro’s ongoing reform process and successful EU accession. It reflects poorly on Montenegro’s international standing and long history of peaceful coexistence among people of many faiths and ethnic backgrounds", conveyed Picula and Bilchik.