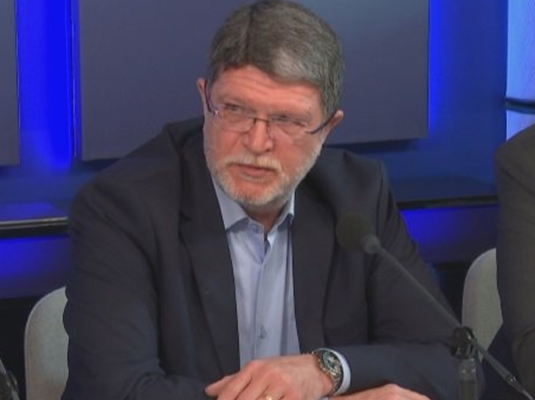 Croatian MEP Tonino Picula was a guest in Jasmina Popović’s morning radio show “U mreži prvog” on the Croatian radio, together with Nikola Milin, Director General of Police, and Denis Avdagić, a geo-political analyst.

Picula said that  the political mobilization of the EU summit really took placeyesterday.  Unlike in some other situations, he added, the EU leadership promptly reacted to the announcement of a new escalation of the migrant crisis. "The sent messages in some way suggest the EU has learned something from its past. I personally regret that there were no such actions in 2013, 2014 and 2015 when another member state was under intense migrant pressure. At that time, Italian MEPs warned that Italy could not be left alone in the face of an unprecedented influx of migrants from Libya. No one listened to them as the time. Instead we heard calls for a strict implementation of Dublin rules which demand a host country first deal with migrant registration and integration afterwards. This all led us to a breaking point, and we had seen that such a migratory pressure on one of the members brought about serious political changes in Italy itself and caused serious problems in the functioning of the European institutions. These proved to be completely unprepared for the challenge, and politicians were stunned.", Picula explained.

He added that at the time, "we were witnessing an increase in political options that, through the migrant issue, wanted to highlight some other political values that are often completely opposite to what the European Union is based on". "Obviously some of the lessons have been drawn, and we learned from it.", he concluded.