Integrated EU foreign policy in the region is our interest 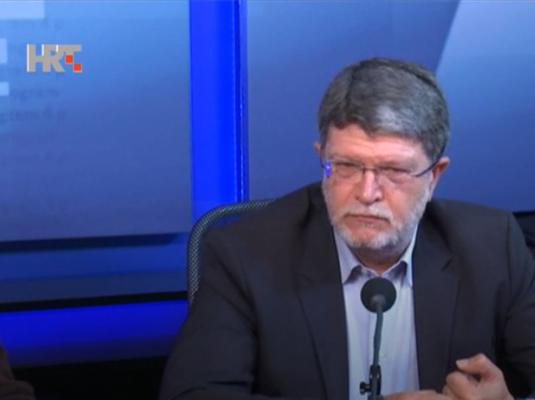 As a guest on Poligraf, on Croatian Radio, MEP Picula stressed that Croatia needs peaceful and prosperous neighbors in the region, for which we should have a better thought through foreign policy.

Croatian MEP Tonino Picula commented the likely development of EU-led negotiations in EU institutions after the end of the EP elections, and stressed that negotiations led to create a stable majority in the EP, will be much more complicated than in the last mandate. He considers that increased response to the elections, coupled with a much smaller success o the Eurosceptic right than expected, showed that a significant number of voters decided to support further institutional development of the EU vs its dissolution.

Talking about the foreign-policy initiative of the Three Seas, strongly promoted by President of Croatia Kolinda Grabar Kitarović, he said that it is a project that lives only in the conference life.

Look at the whole show on the link.