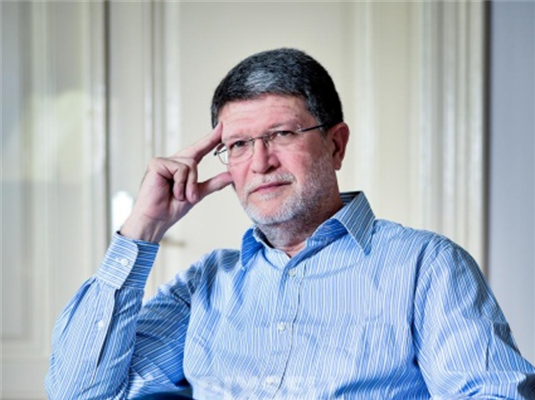 Elections were held yesterday in Kosovo, which many consider crucial for the future of this youngest European country. MEP Tonino Picula commented the results for Croatian radio.

"Great responsibility for the situation that happened on Kosovo before the snap parliamentary elections, partly lies in the international community, alongside with their political elite which has been too often associated with government inefficiency and corruption. I hope the election results will allow the creation of a Kosovo government that will break this tradition, and have the capacity to open a new dialogue with the EU, as well as with Belgrade, which is under diplomatic offensive", said MEP Picula for HR1 this morning.

See the whole show on the link.