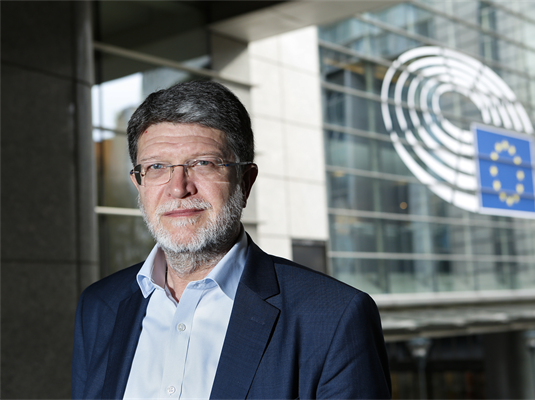 As part of a discussion on changing the methodology of the EU accession process, and on the eve of the EU's Western Balkans Summit in Zagreb, the European Social Democrat Tonino Picula was appointed as rapporteur for recommendations on the Western Balkans. In Brussels they say Picula's role is to strenghten the role and the concrete position of the European Parliament in the debate on EU enlargement policy, which has been heavily involved in recent months by Member States, but also by the European Commission and the Council.

“As rapporteur for the European Parliament on the Western Balkans Recommendations, ahead of the May 2020 summit in Zagreb, I am working on a set of recommendations that will contain an objective review of the evolution and results of the methodology of the current negotiating system. I will also integrate new proposals into the document, which should contribute to the new momentum of the now slow EU enlargement policy in the third decade of the 21st century”, Picula explains.

He says that he will seek to identify proposals in discussions with a number of representatives of different institutions, organizations and political options, or in cooperation with critics and those who support accession policies. At the same time, they urge all actors in Brussels to maintain their focus in the Western Balkans and to devote more dedicated work to the preparation of the Zagreb Summit, which is characterized as "crucial" for answering any problematic issues under enlargement policy.