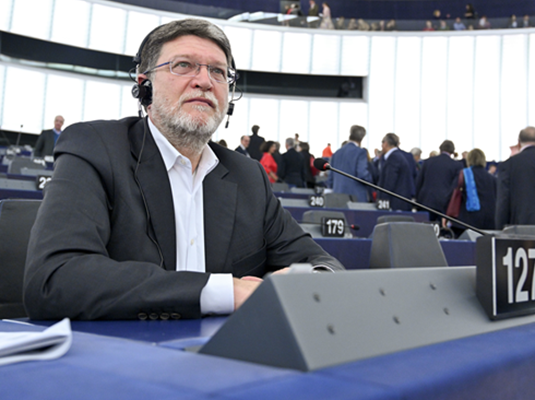 In an interview for the Podgorica Monitor Picula explained in which areas Montenegro should make progress towards the EU accession, and discussed the new enlargement methodology

"Montenegro has been a candidate country for 10 years and its membership negotiations have been ongoing for eight years. Though there is only one negotiating chapter left to open, the bigger challenge is how to start closing those already open. Areas of the rule of law, the judicial independence, the fight against corruption and organized crime, freedom of the media and the right of journalists to safe work remain under increased interest of the EU." said Tonino Picula, a Croatian MEP and Montenegrin rapporteur, in an interview with the Monitor Podgorica.

Read the full interview, which discusses attitudes on enlargement within the Union, as well as broader foreign policy challenges, at the link bellow.