EU enlargement again at the center of political debate 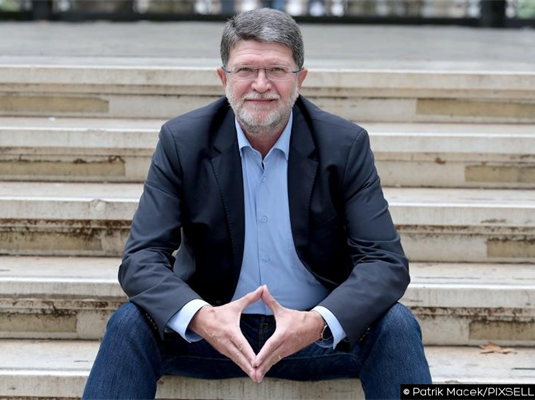 It's good that the enlargement process returned to the center of political debate - Tonino Picula told to Radio Free Europe.

This Croatian MEP was given the task at the end of November to draw up a Report with Recommendations for Removing the blockages in the Enlargement Process to be presented at the EU-Western Balkans Summit. The summit is scheduled to begin in May 2020, five months after Croatia takes over the Presidency of the Council of the European Union.

RSE: As a rapporteur, where do you see the particular importance of drafting recommendations for the Western Balkan countries, which will be on the European Parliament's agenda latest in April and in Zagreb summit in May?

Picula: First of all, I would like to say that I am very pleased to have received the role of rapporteur for the Western Balkans recommendations ahead of the upcoming summit in Zagreb. This is not an ordinary job of drafting a routine document, it is about trying to express support for the process that has characterized the Europe-wide project in the last 60 years. This process has been in serious crisis not only in recent months but also in recent years. It is precisely the enlargement policy that finds resistance within the EU itself, culminating in the position of French President Macron, who has blocked the opening of accession negotiations with two Balkan states - Northern Macedonia and Albania. My job at the European Parliament is to find a way or a method to unblock this process. All this in order to give new impetus to enlargement during the Croatian Presidency for the next six months, or in Zagreb at the May summit. I will not be able to do this without working with all those who support the enlargement process, but I must also hear the critics, those who believe that the methodology of negotiating with new candidates so far does not satisfy. There is room for criticism, but support to the enlargement process should also be clear, because I believe that the EU cannot be as influential as before unless it opens itself up as a project to all those who wish to join.