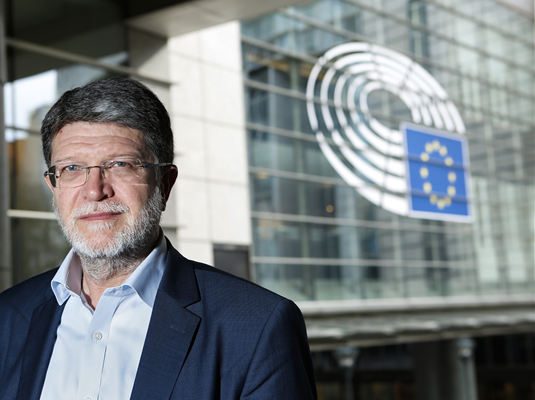 MEP Picula will be in charge of giving recommendations to the Council of the EU and the European Commission with the view of launching accession negotiation with North Macedonia and Albania, as well as giving fresh impetus to the enlargement process.

You have been recently appointed Head of the Western Balkans Task Force in the EP’s Foreign Policy Committee. What are your plans for this function?