Enlargement is a clever solution for the EU 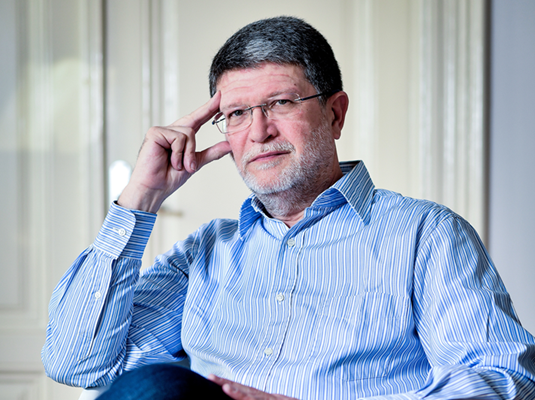 The EU must prove that European integration and Union enlargement are not separate processes, Picula said in an interview for Oslobođenje.

Do you think that with the new approach proposed by Macron, if he receives support, the region will take more steps than it has been the case with the initiatives so far?

Macron's alternative bargaining structure, as he suggested, would fundamentally change the enlargement policy we know today. These seven points of negotiation are something quite different from the current system and this would open many new problems, especially with Montenegro and Serbia, which were moving away in the process of negotiating under the current system and, of course, would be against some new set of rules. New European Commissioner for Enlargement Oliver Varhelyi noted in a debate at the European Parliament's Foreign policy committee, that he expects that at least one country will be ready to join the EU at the end of his five-year term.

However, the current model is more convincing, Croatia has also gone through it, and when it joins the EU all possibilities of using European funds and the benefits of the common market are opened to the candidate. The Zagreb Summit in May is a great opportunity to strengthen the guarantees for the Western Balkans and to give a new atmosphere to the new enlargement policy with a better atmosphere. It should also be emphasized that discussions on French non paper should not halt the process as such, and countries should be judged individually on the basis of achievement.

How encouraging are the words of the new President of the European Commission in the Western Balkans?

At the highest level of the European executive institutions, there is an awareness of strength and importance of enlargement policy for the EU and its security, but also of foreign policy persuasion. The new President of the European Commission, Ursula v. Leyen, in her address to MEPs before the vote on the Commission, put greater emphasis on openness to the Western Balkans countries than to transatlantic relations. This is a powerful message, but also a signal that Germany, with its EC chief, plans to continue with the same foreign policy focus and priorities, even if the EC is a supranational body. The same was done by the new High Representative, Borrell, who highlighted the Western Balkans issue as a priority before the EP last week, promising to pledge to get things started next year.