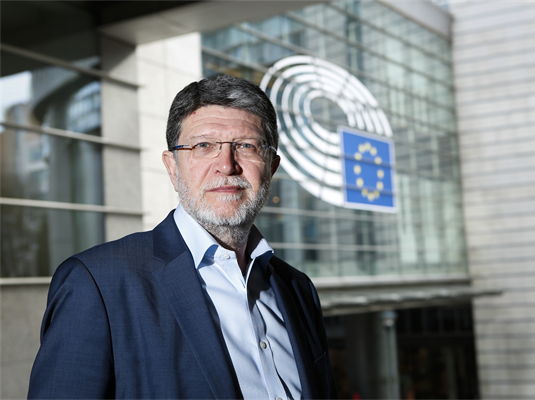 Tonino Picula, in interview with Dnevnik.ba, he spoke about the status and position of Croats in BiH and the importance of the Croatian Presidency of the Council of the European Union.

Do you believe that there is now a general consensus in Croatia on the Croatian issue in BiH that is above all party and ideological divisions?

"First of all, I believe that the responsible political options should respect and act in accordance with the Croatian Constitution and laws. Attitude towards BiH is not and can not only be a foreign policy issue for Croatia, but represents a complex sum of positions towards different political, economic, security, social, historial and other topics important for identifiying domestic politics.

I think that there is a consensus in Croatia on the importance of the Croatian issue in BiH, but we differ in the way how to treat it, how to deal with it, and from the point of view of social democracy, our basic principle is that we defend the rule of law, politically marginalized and socially discriminated, and the Croats in BiH, as the smallest constituent people, in a confused system, deserve support in achieving their rights", said MEP Picula.