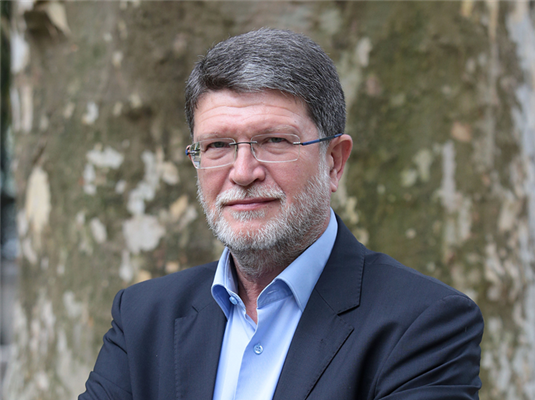 Bosnia and Herzegovina has missed a great opportunity to be better positioned on the path towards EU membership in the mandate of European institutions that is just emerging, and for the current pat position are primarily responsible Bosnian-Herzegovinian political elite, said MEP Tonino Picula in an interview for vijesti.ba

In an interview for Vijesti.ba news portal, MEP Tonino Picula, warned on the longstanding stagnation of BiH.

"After a promising start in 2015, the country has been stagnating for three years, and in many areas lagging behind other Western Balkan countries. For example, the only one has no established parliamentary dimension of EU relations, which is seriously neglecting obligations under the Stabilization and Association Agreement", Picula said.

He considers difficult to foresee the development of events for BH over the next five years, but all will depend on the priorities of the new Commission and Parliament as well as the level of resistance to the continuation of the enlargement policy among Member states. Picula has resolutely dismissed accusations from some circles in BiH that Croatia uses its EU membership to block the European path of BiH. However, the position of Bosnian-Herzegovinian institutions is primarily the responsibility of the Bosnian-Herzegovinian political elites.

"BiH has missed a great opportunity to be better positioned on the path to EU membership during the mandate of European institutions that just expires", Picula said. "I am not optimistic because the EU will have to deal with the serious doubts of its own functioning, and the Western Balkans will enter the political focus only as a space for preventing possible conflicts or preventing the strengthening of the influence of non-European factors", he said.