BiH is always a partner to the EU institutions 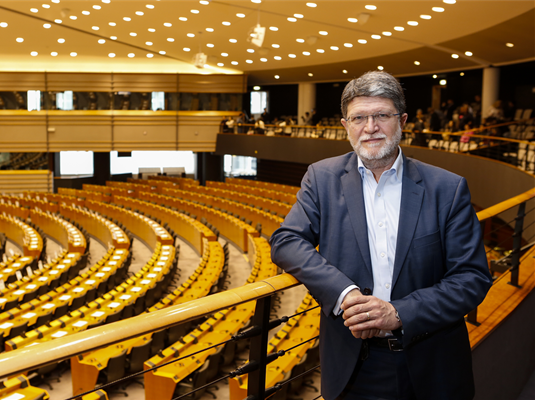 The priorities of our EU presidency are not achievable in the long run without expanding into the Western Balkans, Picula said in an interview with Dnevni Avaz.

Croatian MEP and the new rapporteur for Montenegro, Tonino Picula, said in the interview for Dnevni avaz that the European Parliament in the new mandate intensely and with great care follows all developments in BiH.

"Developments in BiH are constantly monitored and the long-awaited agreement on the formation of the government is certainly welcomed. The European Parliament consistently supported BiH and now expects that the joint EU-BiH Parliament delegation alson works in these new circumstances. They haven't had a meeting since 2015 due to rejection of the Rules of Procedure by a part of the BiH MPs. It should be recalled that this is a standard document previously accepted by all other candidate or potential candidate countries. Unfortunately, no compromise proposed by the European Parliament didn't pass either. This case only reflects the high level of dysfunction and general distrust within the existing system in BiH", Picula said at the beginning of the interview.

He points out that, despite the fact that the government was formed after 14 months, BiH is always a partner to the EU institutions.

"We are aware of the political realities and complexities in BiH and that is why I believe that we now need to take a serious approach to business in the changed circumstances. It seems that people forget how time is a non-renewable resource. From BiH is now expected to have unreserved support, especially for us, the MEPs, who will do our best to help. But, first of all, the responsibility is on BiH and I expect the elected officials to do their duty responsibly", Picula emphasizes.