We are taking the toughest exam so far! 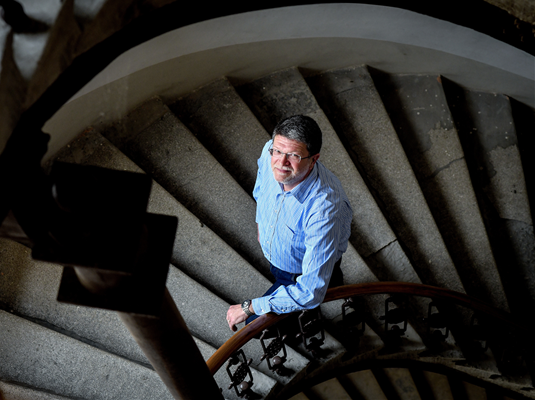 On January 1, 2020, almost seven years after becoming a member of the European Union, Croatia will face one of the biggest administrative and political challenges since becoming a member, which is the EU Council Presidency, colloquially called the EU Presidency.

"The Presidency of the Council of the European Union takes over at one of the most uncertain moments in the successful 60-year history of the Union so far" - says Tonino Picula, adding:

"At the time of writing this text, there are still more unknowns, or variables that will shape those six months and the Croatian Presidency. Brexit, or the British exit from the European Union, which was due to happen end of March, has been postponed until the end of October. For now, this precedent will happen under conditions of near-total uncertainty, because the British parliament has not accepted the exit terms agreed between former Prime Minister Therese May and the Union negotiator. Prime Minister Boris Johnson, in a gambit unprecedented in the history of British and European democracy, utterly unimaginable moves whose specific implications for the EU and the UK are not yet fully known.These moves are so unpredictable that it is difficult to say what will happen next week, let alone until the end of October. The only thing we can say with certainty is that other members are tired of British improvisation and have no more patience or understanding for them. The British exit has already brought a differently planned and reduced budget for cohesion policy, the EU's most important tool for harmonizing the economic development of different European regions, and will change many of the EU's economic relations. Moving companies from the United Kingdom costed billions of euros because of relocating plants and adapting to local legislation, to retain the ability to trade with the rest of the world as before. Without an agreement for exit, the so-called no-deal Brexit, all the terms of economic exchange, travel and other international relations of the UK and the EU, will have to be renegotiated. It is a huge deal for even the most experienced diplomats and politicians, let alone the representatives of the newest EU Member State. Leaving Brexit aside, we remain in the EU with a serious problem of right-wing populist forces, or centrifugal forces, that want a smaller Union, and receive considerable financial and logistical assistance from the Union's geopolitical and foreign policy rivals, from Russia to China and other so-called proxy players".

Read the full text at the link.

The toughest exam so far