Picula on the proposal of the new European Commission 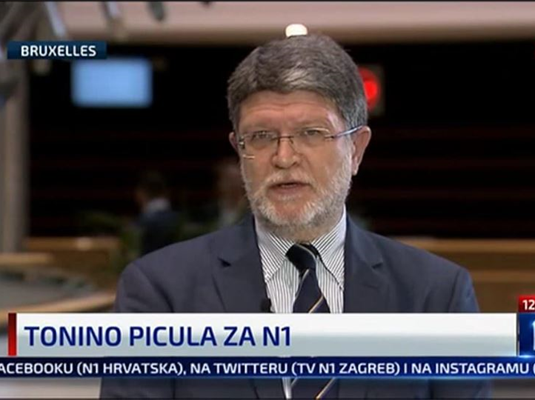 MEP Tonino Picula commented for N1 television the composition of the new European Commission and the department that Dubravka Šuica received.

"We expect Ms Šuica to present us the structure, views and goals of her portfolio, at the hearing in the European Parliament. Election of other Vice-Presidents outlined the priorities of the next European Commission with Ursula von der Leyen, but also reflects the many compromises she had to make with Member States, regarding the way she was chosen. As Croatia's EU presidency in a few months goes, the Government will only be able to implement the agenda if it has a stable political position, which currently doesn't. This is a result of problems within the HDZ, but also of a problematic relationship between coalition partners", MEP Picula told to N1 television, speaking live from Brussels.

See the entire show at the link. .

Tonino Picula on the proposal of the new European Commission