Picula on the new composition of the European Commission 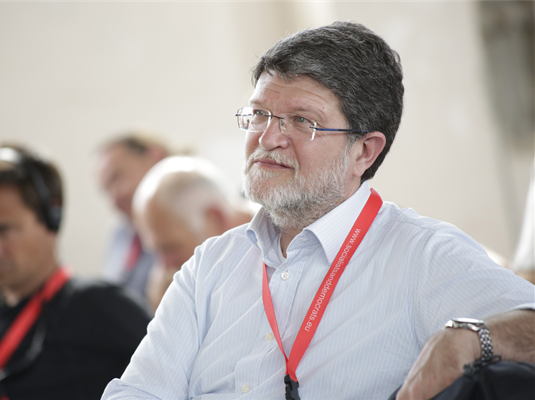 "Croatia's position is more visible compared to the previous term of the Commission, because Dubravka Šuica will be the vice-president of that Commission, one of eight", says MEP Picula.

The new European Commission will have three executive vice presidents and five vice presidents. The appointment, he notes, denied all the rumors that Croatia would receive the enlargement or fisheries sector, and earlier mentioned cohesion policy.

"Nobody mentioned demographics and democracy", Picula points out, adding that when you analyze the whole Commission a little better, there are plenty of descriptive areas.He points out that this does not look like a classic division.

Read the whole article on the links.