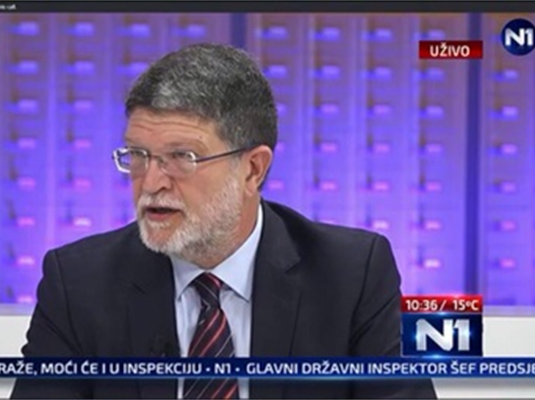 "No previous Commission has had so many "descriptive" areas as the current one. It is also surprising that Hungary, which has put up an anti-migrant fence on borders with its neighbors, has received the EU enlargement department. I wonder in which part is this country competent to ask from Western Balkan countries to commit themselves to the fight against corruption and organized crime, and to align the judiciary with EU standards. On the other hand, candidate for the Commission Vice-President, Josep Borrell, expressed his clear support for the integration of the Western Balkans region, which is why I expect the political support for the WB countries to receive both financial support", Picula said in an interview for N1, where he commented the most current European topics.

See the whole video on the link.