Due to slow bureaucracy, Croatia still has no law on the spread of fake news 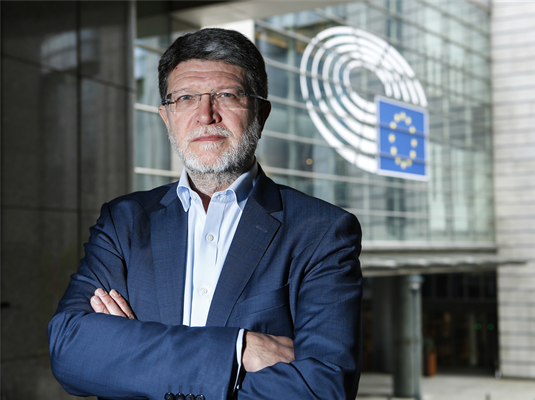 Although it announced a law in January this year that should regulate hate speech, incitement to violence and the spread of fake news on the Internet, the government has not yet passed the law, and it is unknown at what stage it is being drafted. Therefore, it could easily be that, because of the inertia of Croatian bureaucrats, Croatia is completely unprepared to welcome the EU Presidency when it comes to one of Europe's biggest security concern

MEP Tonino Picula spoke in Strasbourg last week about the dangers of outside influence on electoral processes in the European Union and warned on the influence of Russia, but also of other parties interested in spreading their propaganda in Europe. The SDP MEP believes that free and democratic elections, where citizens make responsible decisions about who will represent them in the representative and legislative bodies, are one of the basic institutes of democratic order that take liberties, respect for the rule of law and human rights as the highest values:

"The development of digital communication and the availability of information on social networks has unfortunately not been accompanied by an adequate level of protection of citizens' privacy or by verifying the authenticity of information that is published and disseminated, which has led to spreding misinformation on social networks by non-EU non-governmental and governmental actors on social networks. In particular, a preliminary audit of the European elections' progress and results, released by the European Commission on June 14, 2019, showed that groups linked to EU geopolitical rivals, as well as other so-called non-state players, actively worked to undermine EU legitimacy through production and distribution of fake news through social media. Groups affiliated with Russia and other non-state players have actively worked to produce and distribute misinformation campaigns and interference with European political processes by publishing false information against vulnerable, minority groups with the aim of defaming democratic and equal societies".

Read the full article at the link.