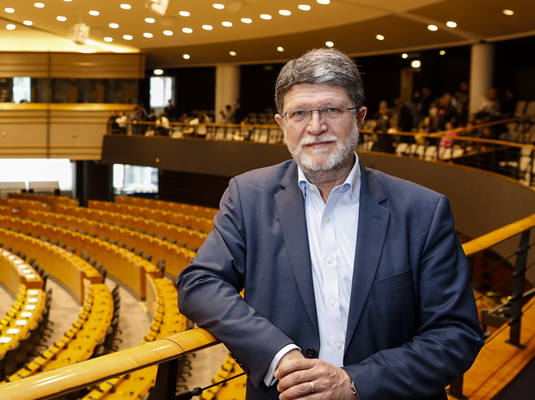 Croatian MEP recounted his vision of the sixth-months of Croatian presidency of the EU Council. We pass on his comment entirely.

The coronavirus pandemic has become a very serious stress test for the EU and also for all the political organizations, communities, and institutions. The appearance of the crisis of such an enormous scale transformed the EU in the primary phase in a set of individual, yet conflicting interests of the country members. In just three weeks the COVID-19 pandemic has put many positive features of the EU that have been built in the last decades, in jeopardy. The internal market has been disrupted, the Schengen zone is no longer functioning as expected, and the monetary union is under strain. Even Erasmus, a foreign exchange student program has been suppressed.

Croatia contributed to the renewal of interest for the enlargement policy of the EU in the Western Balkans, especially by giving it’s support to opening negotiations with Northern Macedonia and Albania. The Zagreb Summit, as a videoconference, was more focused on emphasizing the alliance in fighting the pandemic than a clear perspective of membership for the six states of the Balkans.

On the other hand, the Croatian presidency was prone to critiques that it has been evading the continuation of the procedure by article 7 of the Treaty on the functioning of the EU against Hungary and Poland due to systematic infringement of the core values on which the European project lays.

As a result of serious problems in the functioning of the EU and the need for urgent and sustainable solutions, it was revealed that an agreement between the most influential country members was more important than the quality of a rotating presidency. Consequently, the agreement between France and Germany on the extensive financial recovery program was by far the most important factor during Croatia's first presidency of the EU Council.