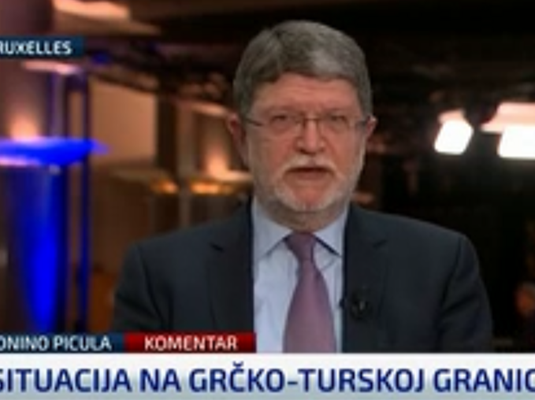 In a statement for the N1 television from Brussels, Picula spoke about possible solutions to the crisis on the Greek-Turkish border

"It would not be good for Greece to bear the burden of guarding the borders, or of taking care of refugees and migrants, as it will certainly lead to increased repression. It would also lead to withdrawal of many EU member states from fulfilling their obligations to people seeking asylum in their territory," said Croatian MEP Tonino Picula, commenting developments on the Greek-Turkish border today for N1 television.

The big question is how the EU as a whole will address this political crisis in its closest neighborhood where it has little or no influence, he added.