The decline in Montenegro needs to be mitigated 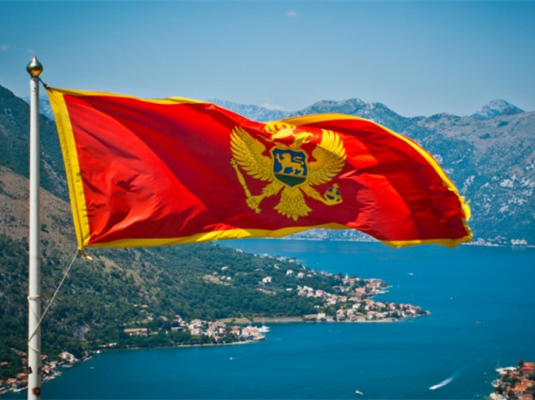 Following the recent political turbulence in Montenegro that led to the fall of the government, Croatian MEP and rapporteur for relations with Montenegro Tonino Picula and Vladimír Bilčík, chairman of the EU-Montenegro SAPC, issued a joint statement.

"We are constantly monitoring the development of political events in Montenegro and we would like to commend the recent peaceful transfer of power in accordance with the Montenegrin Constitution. We call for continued respect for democratic processes, norms and standards in these times," said in a joint statement Tonino Picula, European Parliament Rapporteur for Montenegro and Vladimir Bilcik, President of the EP Delegation to Montenegro.

"Given the stalemate in recent weeks, we call on Montenegrin leaders to speed up their efforts to form a new government and elect a new president of the Montenegrin Parliament. Paving the way for a stable parliamentary majority and supporting Montenegro in the reform process are extremely important and time must not be wasted.

Political blockades limit the country's reform processes, and thus its ambitions to join the European Union. Montenegro is the most advanced country among EU candidate countries, and has already become a member of the North Atlantic Alliance. Montenegro needs a predictable and stable parliamentary majority and a pro-European government that will allow the country to make progress on the path to the European Union. We will support political decisions that are based on European standards and respect European values, reflecting the wishes and will of the citizens. EU membership, after all, is the wish of the vast majority of Montenegrin citizens," said Tonino Picula and Vladimir Bilcik.