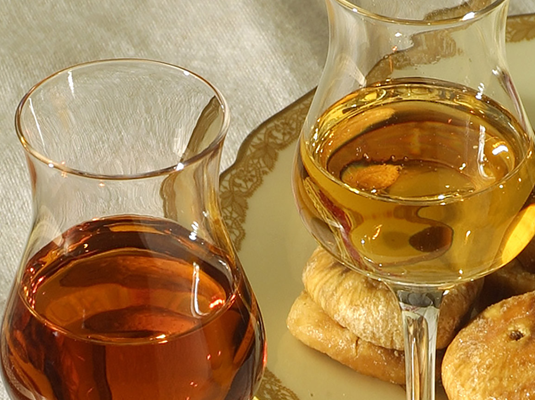 Due to Italian attempts to suspend the process of protecting the name “Prošek”, Croatian Member of the European Parliament Tonino Picula sent a letter to European Commissioner for Agriculture Janusz Wojciechowski, warning him of repeated Italian efforts to sabotage the protection of originality of our Prošek, which Croatia initiated for the second time since 2013.

In the letter, Picula emphasized that this was another attack by the strong Italian wine industry to thwart Croatia's efforts to protect its own autochthonous, traditional product with full rights as an EU member. "Prošek is a traditional Croatian dessert wine that is produced from dried grapes of our traditional varieties bogdanuša, maraština and vugava in central and southern Dalmatia and has no connection in taste, grape types or production technology with Italian prosecco, which is industrially filled with CO2 gas to achieve sparkling. So there is no word on any similarity of the wine, except only the accidental similarity of a few letters of the name. Even here, Croatian winemakers were extremely benevolent, adding the adjective "Dalmatian" that would make an additional difference between the names of already different wines," Picula stated and pointed out that he expects this composition of the Commission to enable the protection of Prošek.

Below is the text of Picula's letter to Commissioner Wojciechowski.

Dear Commissioner Wojciechowski, I am writing to you as a Croatian Member of the European Parliament and an alternate member of the Committee on Agriculture and Rural Development. It is with great concern that I inform you of the organized campaign against the Croatian request to initiate proceedings to protect the authenticity of our traditional product Prošek.

Croatian Prošek is a sweet dessert wine that is traditionally produced in the south of Croatia from dried grapes. Unfortunately, we are again witnessing negative interpretations coming from established and much larger Italian producers who oppose the publication of Croatia's request for protection in the Official Journal of the European Union. Their comments on the similarity of the name of the Croatian Prošek and the Italian sparkling wine Prosecco and the alleged imitation are simply not based on facts. On the contrary, the accusations of imitation are quite offensive to our tradition and our winemakers.

Prosecco is a sparkling wine, while Prosecco is a sweet wine and they do not share any grape variety. Prosecco is produced in large, industrial quantities, while Prošek is produced in small quantities in the Croatian region of Dalmatia. They have nothing in common in the mode of production, price range or categorization. In addition, I would like to point out that Croatian winemakers have so far really shown good will and willingness to compromise by adding the adjective "Dalmatian" anterior to the name Prošek, in order to preserve the production of this historically important wine.

Thank you in advance for understanding this important issue. European protection of traditional winemaking as part of our cultural heritage and best agricultural practices is crucial, especially for smaller Member States in these challenging times.