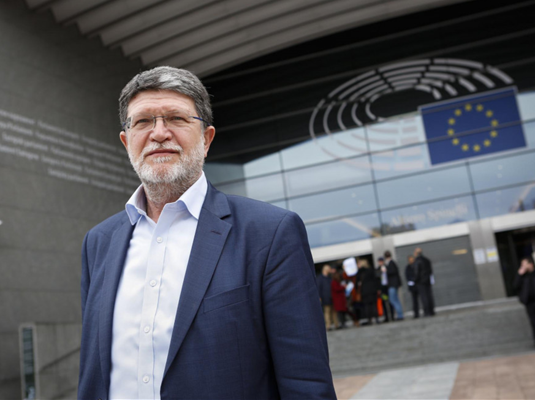 The Commission will, as stated in the response that the Commissioner sent to the MEP Picula, continue with the publication procedure in the Official Journal of the EU, with the possibility of an appeal.

After the publication, any potentially interested party will have the possibility to file an appeal within a two months period. The Commission will then analyze the complaints received and bring a final decision after taking into account all the elements available, states the letter that the Commissioner Wojciechowski sent to Picula.

“After submitting the request, the listing in the Official Journal of the EU is the next most important step towards the protection of the name Prošek and its future positioning on the European wine-list and the market. I’m pleased that the Commissioner Wojciechowski and the Commission have decided to recognise the value of our application and our traditional wine as part of the common european heritage. I will continue to uphold the protection of Prošek and other traditional products that enrich our economy and overall diversity in Europe”, Picula emphasized.

Let us remember that after the recent Italy’s initiative to prevent enlisting of Croatian application for protection of Prošek with the pretext of resemblance, Picula met the Commissioner to talk about unfounded Italian attempts to obstruct the protection of Prošek.

During the conversation with the Commissioner Picula pointed out that his origins are from Dalmatia where Prošek is traditionally produced and explained numerous and clear differences between Prošek and Prosecco. The Croatian MEP explained that the whole process of Italian obstruction is motivated by financial interests of Italian producers, that is the expansion on the market, despite the fact that Prošek and Prosecco are not and cannot be direct competitors. The question of protection of Prošek is also a question about relations towards small and medium sized EU country members.