The EU must not accept illiberal regimes 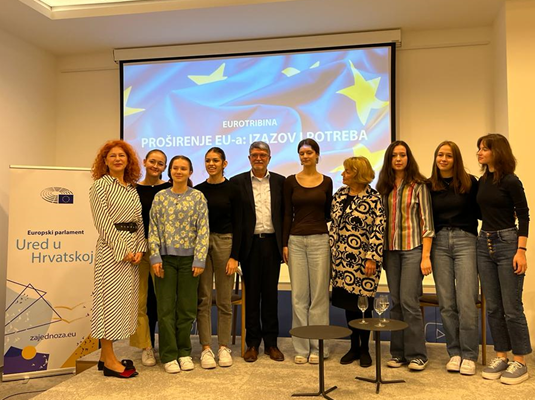 Picula briefly presented the new strategy, which should be adopted in the European Parliament in November, and in which some novelties were introduced in the accession process, such as abandoning the consensus because it turned out that bilateral problems can hinder countries from moving forward. At the very start of the accession of a country, unanimity would still be required.

The enlargement policy may return to the 'mainstream' of the EU, Picula said.

"On the one hand, the situation is promising because the geopolitical importance of the enlargement policy has been recognised, but there is still a lot of work to be done to harmonize this policy in the EU itself and to ensure that all factors are on the same page."

It must not happen, Picula pointed out, that the future number of EU members is simultaneously an increase in the number of illiberal, anti-democratic or semi-democratic regimes.

As for such regimes, which also characterize Serbia, Picula commented that Vučić will have to solve the problem - where Serbia actually belongs. "You should not turn your back on the West, but join it. We would like further negotiations with Serbia to continue only if that country aligns with European foreign policy and imposes sanctions on the Russian Federation."