Violence in Hong Kong has to stop immediately 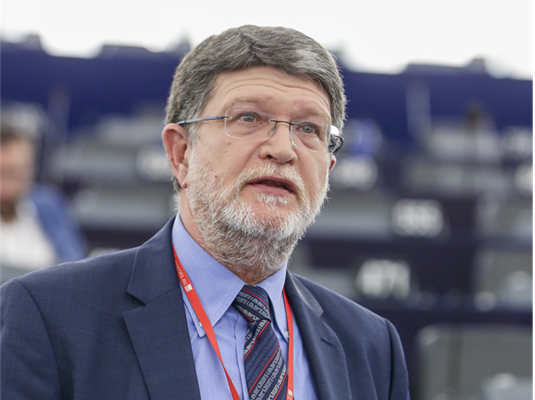 Urgent action is needed to end the violence on Hong Kong's streets and to continue the dialogue of all key stakeholders, to ensure that the commitments made are fulfilled, said MEP Tonino Picula during his speech at the European Parliament plenary session in Strasbourg yesterday.

"Although it has been agreed to withdraw a controversial law by which Hong Kong citizens would be trialed in China, protesters continue to fight for an expanded list of their demands with equal intensity. They demand, among other things, a greater degree of democratic freedom, but also the release of thousands of protesters,who were arrested in the meantime. China, in its ongoing reform process and increasing global engagement, has opted for an international human rights framework by signing a wide range of international human rights treaties. Violence that we have been witnessing on the streets of Hong Kong for some time now, has become increasingly aggressive. The Hong Kong legislation should remain fully in line with international and human rights", Picula said.

See the whole speech in the video.