Otvoreno - six years in the EU 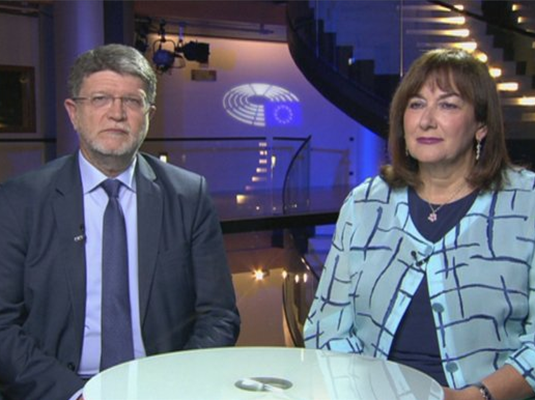 As a guest in Otvoreno, MEP Tonino Picula talked about the state of negotiations for leading positions in the European Union, and marking the sixth anniversary of Croatian membership.

"These divisions have been here for the last few years, when a major coalition has come to an end, but they have come to their fullest after the European elections", said Picula.

EPP and S&D have faced a fall in popularity after these European elections. Together, they lost about 70 seats in the European Parliament, but the Liberals, Green and other groups that we popularly call populists have grown. In this process, everyone would want to get some sort of recognition for these results, Picula claims, adding that it will not be easy. He does not think that the situation with the election of EU leaders will be solved so soon and that there may be an inter-institutional conflict there.

"We still want Frans Timmermans as the President of the Euroepan Commission, who, unlike Weber, was able to secure the support of Liberals and Greens, but one part of the European People's Party obviously responds positively to his candidacy," added Picula.

See the whole show on the link.